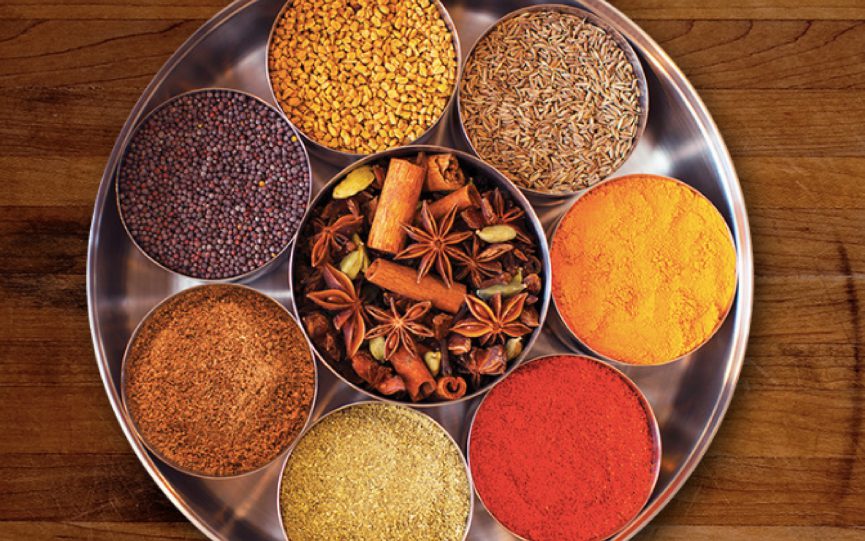 Samson works as cook at one of the big houses in South of Delhi. He lives in a small house on the grounds, hidden by beautiful trees and singing birds. Samson has a loving wife and a gorgeous daughter. Samson is known by his friends for his positivity. Wherever he goes he has a spring in his step, his smile is contagious, and his laugh brings joy to even the saddest of souls.

Anyone who looks at Samson must think he doesn’t have a single problem or a care in the world. However, one day Samson found out that there’s a tumour on the side of his neck. After his diagnosis, his wife was worried that he would lose his enthusiasm and love for life. She was worried about her husband’s emotional well-being. One of the maids in the house told her about CanSupport. She contacted CanSupport with the expectation that Samson would get help to deal with his worries and issues. And she was absolutely right!

When CanSupport team arrived, Samson was unlike other patients. His positivity lit up the room, he welcomed them to his home as his wife prepared tea for them. Visits to Samson are always filled with talking, laughing and listening to some of the amazing stories Samson loves to tell.

The team is also there for Samson’s wife and daughter, as they come to terms with his diagnosis of cancer. The family is grateful and thankful for the help CanSupport has provided them. It gives them a place to talk about cancer and its care.

The team also provides advice regarding treatment for Samson and counsel him taking the whole family in a loop of care. Recently he was given medicines to relieve him of pain.

Samson’s positivity brings joy to the CanSupport team every time they visit his family. Their support maintains his positivity and prevents him from becoming negative about his outlook on his diagnosis.