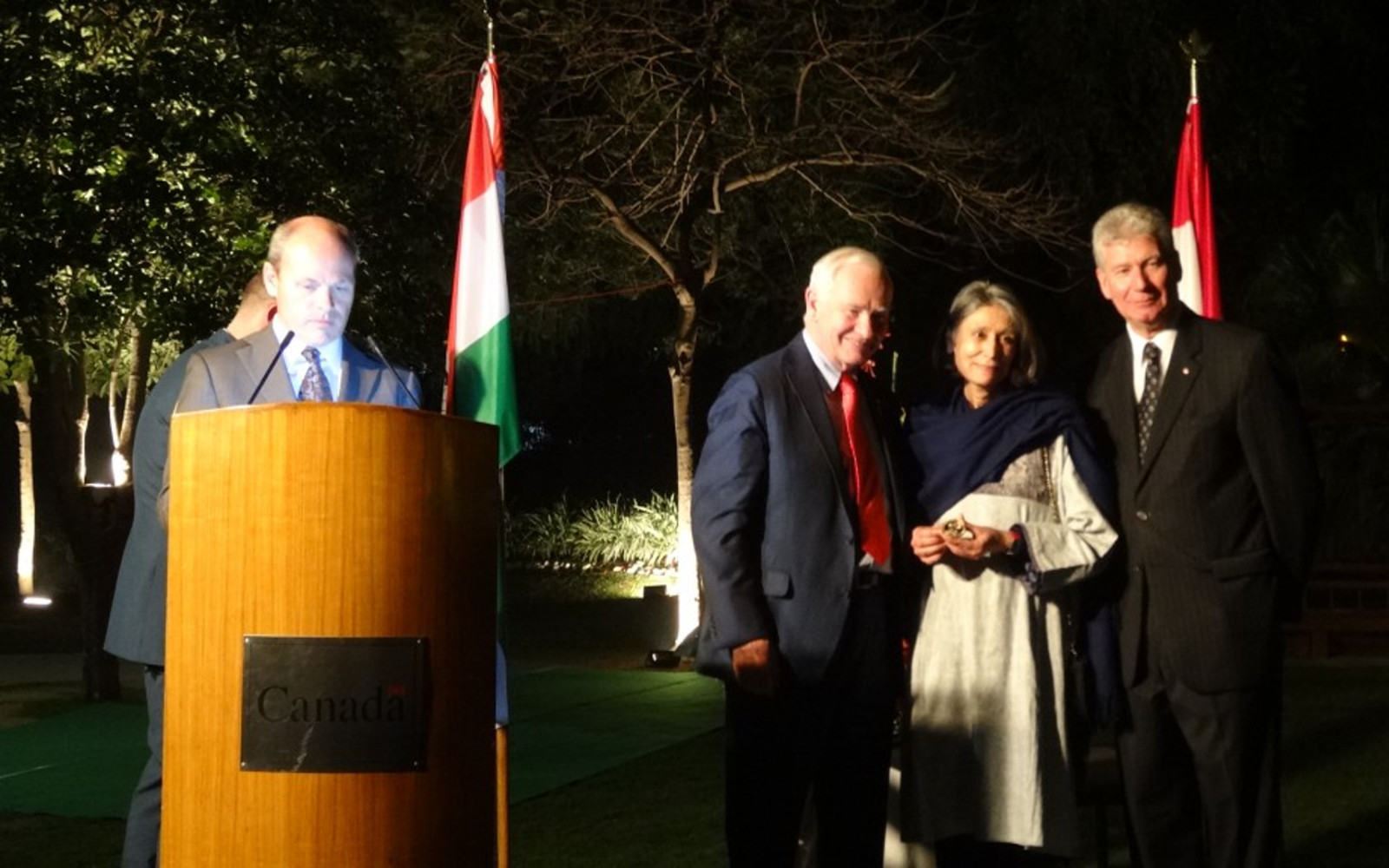 CanSupport’s achievements have been recognized both at home and abroad, and many individuals of the organisation have received awards in their field of work.


A few of them are listed below:

CanSupport teams have also been selected for several national and international workshops and training programmes: