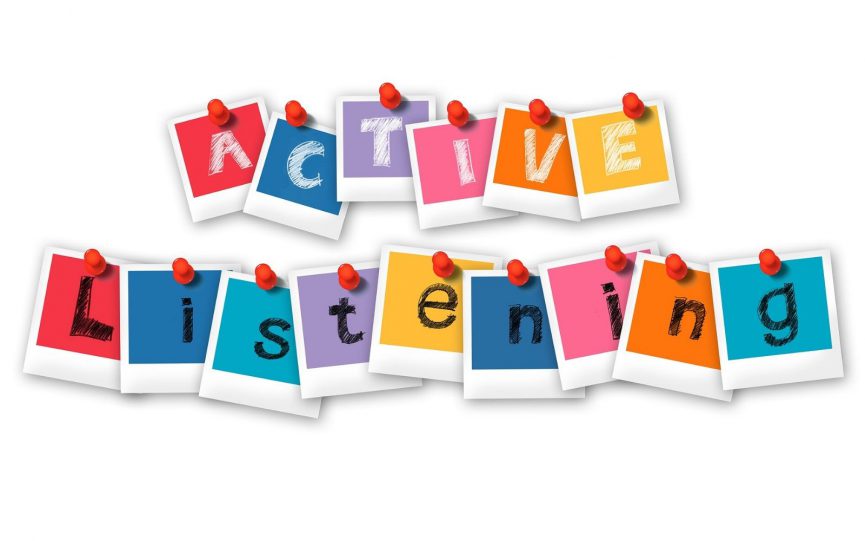 It was a cold December day. Our Home Care team had boarded the cab to leave for the metro station when suddenly a man on a bike came in front and stopped the cab. He introduced himself as Naresh and requested if he could speak to the doctor. He said his mother was very sick and wanted to show her reports to the doctor for consultation. Dr. Mohan, Head of Training at CanSupport came out of the cab and spoke to him. He reviewed his mother’s report and asked him to call the CanSupport telephone Helpline the next morning to get his mother registered for CanSupport Home Care services.

Naresh called the next morning and got his mother registered. His mother had liver cancer, which had spread all over her body. She had also developed problem in eating and drinking. CanSupport team visited her and gave her some medicine that helped her ease her pain. Since his mother’s condition was very serious, the team decided to visit her every week to check on her condition.

After a few months, Naresh called to inform the team that his mother passed away in Delhi Cancer State Hospital.

After his mother’s death, Naresh became sad and agitated. He started finding faults in everything and Naresh and his wife would quarrel over small things. The fights became so frequent that he sent his wife to her parents’ house. He often used to say that she did not take care of his mother and blamed her for his mother’s death. He also stopped going to work and isolated himself from rest of the family.

He would curse himself for not taking good care of his mother and therefore she left him. One day he thought of calling the CanSupport Helpline again and talk to them.

He was given an appointment to meet the Helpline counsellor. During his meeting with the counsellor, he shared how he felt guilty about not having done enough. He shared that when he was little his mother had fought a court case to win his custody. He saw his mother as a warrior, who did everything to get his custody despite being poor. He also shared that he fought with his wife because he felt that she did not take care of his mother after he left for office and thus, he sent her to her parents.

After hearing everything, the counsellor suggested that he stop blaming himself for his mother’s passing away. She told him, “cancer can happen to anyone. It is unfortunate that your mother lost her life due to cancer but it is not in anyone’s control.” She asked him if he had children, he replied that of the two, the younger one is with her mother while the eldest is preparing for board examination due in few weeks. He had brought the older child along with him and he was waiting outside.

Hearing all this, the counsellor reminded him of how his mother took great care of him when he was young, and now that she was gone, will she be proud of him for not taking care of her grandson, she asked? Would she be happy if her grandson scored less in his examination because of all the turmoil in the family?

Hearing what the counsellor had to say, he stood up and with folded hands thanked the counsellor for all the help. He said that he had got all the answers to his questions and left. After one week, the helpline got a call from him saying that he has joined back work and has called his wife back home.