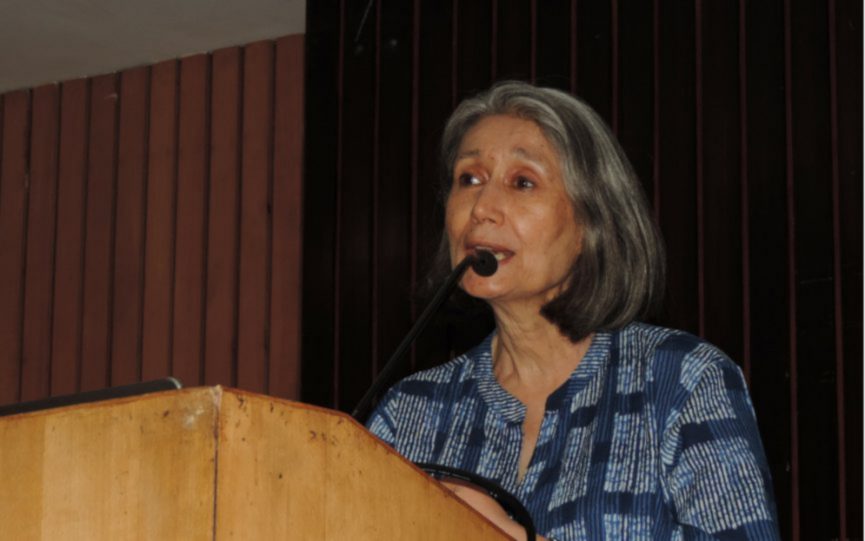 Celebrities speaking out on cancer is not enough, they must do more

It is commendable that in the last decade or so celebrities in India have begun to speak out publicly about their cancer experiences. Yuvraj Singh, Lisa Ray, Manisha Koirala and, more recently, Irrfan Khan and Sonali Bendre are names that come to mind. This is a positive change as there is no doubt this sharing will make it easier for others who are suffering to be more open about what they are going through. But is this enough? What if society stands in the way of a full recovery?

I believe that celebrities affected by cancer have to take the next step if they wish to be counted. They must lend their charisma to an all out effort to change mindsets and dispel ignorance and prejudice. They must become active advocates for the right of ordinary people with cancer to live with dignity and respect.

After fighting a hard battle that depletes emotional and financial resources, people with cancer all too often find that their neighbours shun them fearing contagion, while employers look for ways to make them leave. I met, recently, a well-known public figure who shared his mantra of recovery with me and asked me to take his message to those we look after at CanSupport.

His advice was simple and direct. Normalise as quickly as possible. Return to a regular routine. Meet friends, and do and eat the things you enjoy. Do not allow yourself to feel you are sick or incapacitated. This is worthy advice. But to work it needs a supportive environment.

Thirty years ago, when i was diagnosed, cancer was a dirty six letter word. I didn’t realise this till later, as i was treated for my cancer in Canada where it was spoken of quite openly and where there were a host of services to help you cope.

It was when i returned to New Delhi that i realised no one talked openly about cancer. What came as a shock, however, was that i was now considered unemployable. The ignorance of those who considered themselves educated was appalling.

I was derided by one such worthy, who headed an organisation dealing with health, for having a disease of the rich. The poor, he sanctimoniously declared, died of dehydration. This attitude towards cancer troubled me. My subsequent experiences as a cancer support person have taught me that in India people with cancer not only fight personal battles but are up against a system that is outright discriminatory.

For many, especially for those who live in the villages of India, a cancer diagnosis is akin to a death sentence for the entire family as precious savings are spent on prolonged treatments. Add to this the costs incurred in living in a big city where most cancer centres are located.

These centres are increasingly private hospitals where every round of treatment gets more and more prohibitive. The PM’s medical insurance scheme will at best see someone through the first round of treatment. Should the cancer recur, no insurance policy will provide a cover. The rejection and humiliation that this person will face in the family circle itself will be heartbreaking.

The universe outside is no less hostile. Employment and promotion opportunities all but disappear. No one should be asked to share their medical history unless it has a direct bearing on the job for which they are applying or for which they have been hired. As of now, even those who have had cancer as children and are now fully cured are considered ineligible for government placements. With the number of children with cancer rising, and with more and more childhood cancers being cured, this is unconscionable.

Why should a disease stigmatise you forever and cut you off from future prospects because of the ignorance and prejudice of others? It is heartbreaking to hear teenagers who have had cancer plead for a separate employment quota as well as for special matrimonial sites. Why can’t they be considered on a par with everyone else?

What is required are more accessible and affordable cancer treatments for all. Cancer treatment centres must multiply and should not just be in major metropolitan cities or in private hands. These centres must offer holistic care that caters to the overall well-being of the person with cancer. Treating teams should be trained to communicate with sensitivity, to provide appropriate information, to arrange for financial support when needed and to give referrals to supportive care services such as counselling and palliative care. Society must also change.

Our celebrities should pressure policy makers to make policies, and legislators to pass legislation, that will protect the rights of people with cancer to a decent livelihood and to continuing social and emotional rehabilitation. As influencers, they must educate the public so that they view those with cancer in a positive light. They must spearhead a nationwide campaign that focusses on facts: that cancer is curable and preventable, that it is not contagious, and that not only do people live on for years after cancer, but life after cancer can be meaningful and productive provided family, state and society cooperate.

If public figures fail to do this, then indeed cancer will be a disease that only the rich can afford to get in India. And there will be nothing heroic about their individual stories of survival.